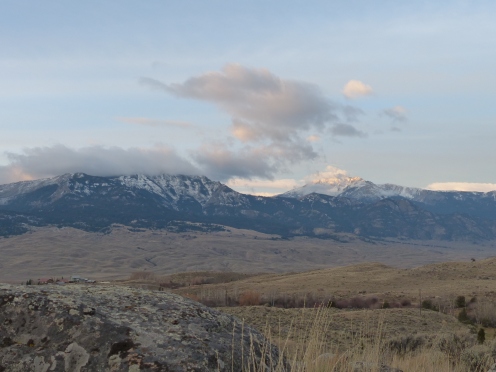 Just across the river from the safety of the park sits Hells A Roarin hunting outfitters, just one of many hunting groups offering wolf hunts for the right price. Since we arrived back in Montana, we’ve been documenting their morning and evening activities. From daybreak until dusk, the landscape is dotted with hunter orange. Most are searching for elk, and we believe that many of them have wolf tags as well.


This morning we positioned ourselves at a trailhead as a party from the basecamp was returning from their morning hunt. Not wanting to encourage a confrontation, we made ourselves approachable. Our goal was to capture evidence of a wolf hunted outside the Yellowstone boundary. 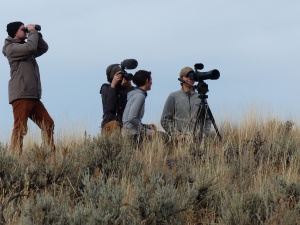 Watching for the hunters’ return


When the hunting party did return, we were unsure of how the encounter was going to go. Initially they were suspicious (they recognized us from an unexpected encounter we had yesterday). The youngest approached us and we immediately told him that we were with Wolf Patrol and intended to document any wolves being killed, but we have no intentions of interfering with hunts. The interaction was positive and friendly. He later appeared to be reassuring the rest of his party that we were not there to start a fight, although a few still displayed defensive body language. 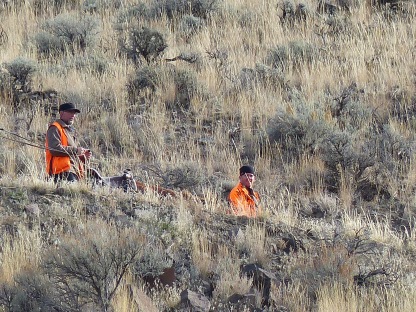 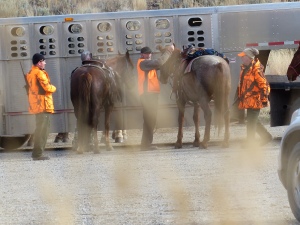 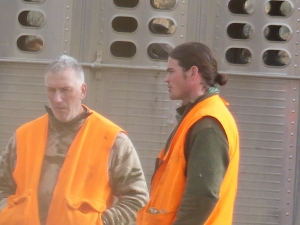 
The hunters had returned to the trailhead empty handed, so while there was no documentation of wolf hunting, we feel positive about our interactions with these hunters and the fact that they know we are here watching their activities.

5 thoughts on “November 5: Encounter with the Outfitters”