Wolf Patrol was on-sight for yet another coyote contest held near Mauston, Wisconsin at Jackson Clinic, a small tavern in Juneau County.  Crew members patrolled the surrounding area beginning at sunrise on Friday, February 5 in order to establish areas where hunters may be looking for coyotes.

01/27/16: Newspaper ad for the coyote contest at Jackson Clinic

The weather that weekend made ideal hunting conditions, with above freezing temperatures which led Wolf Patrol to believe their would be much hounding activity on the day of the contest.  The roads were well-maintained, making navigation in and around the the Bass Hollow State Natural Area, fully accessible.  Hound and coyote tracks were evident throughout the territory our monitors patrolled.

Saturday, February 6 Wolf Patrol’s presence was patrolling roads surrounding Jackson Clinic, the establishment sponsoring the event.  By 730am, members were able to document the first two trucks equipped with hound boxes.  Minutes later a string of trucks were parked along the same road.  The rest of the day revealed heavy traffic, with at least 15 different trucks traveling throughout the beautiful bluff country in Juneau County.  At times, men with rifles could be seen standing near the roads edge, and other times caravans of trucks would be seen driving throughout the open farm roads.  By 1100am the first dead coyote could be spotted on top of a hound box. 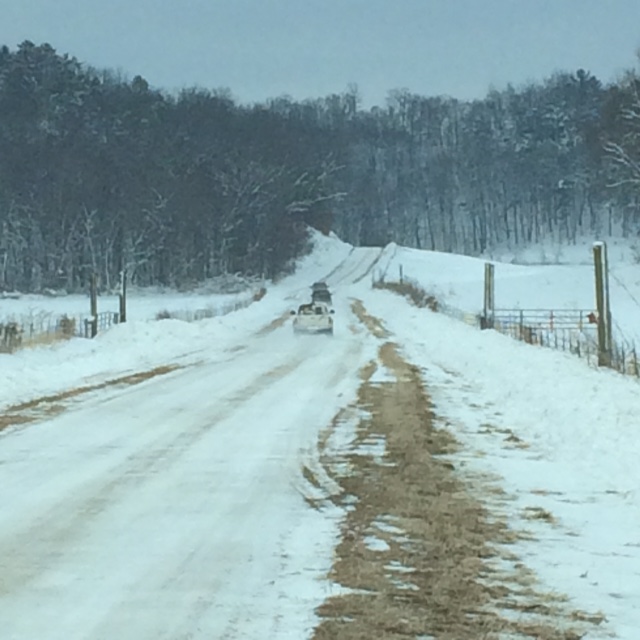 By 530pm the action was starting to die down on the previously busy rural roads, and after Wolf Patrol made a final lap, we headed to Jackson Clinic as the sun was starting to set.  Although the weigh-in wasn’t due until 700pm, coyotes began being weighed at 545pm.  In total, two coyotes were entered, which in turn won the all three categories of “smallest”, “largest” and “most.”

While waiting to see if any late arrivals would be submitted, Wolf Patrol crew members had the opportunity to speak to several residents and contest participants.  The overall sentiment was that these hound hunters love to coyote hunt, and they love their dogs, even going so far as to say that they are the responsible hounders.  Also, the consensus was that coyotes are a detriment to the local deer population.  According to one gentlemen, “There’s nothing like the sound of my dogs running through the valley.”  Later, bear hunting entered the conversation, and another hunter said “I don’t care if I kill another bear.  I just like treeing them, and seeing what they’ll do, and letting them go.”  Overall, the tone in this small bar was generally positive despite the actual killing of these beautiful predators, and the precarious position put on their dogs while pitted against a wild animal. 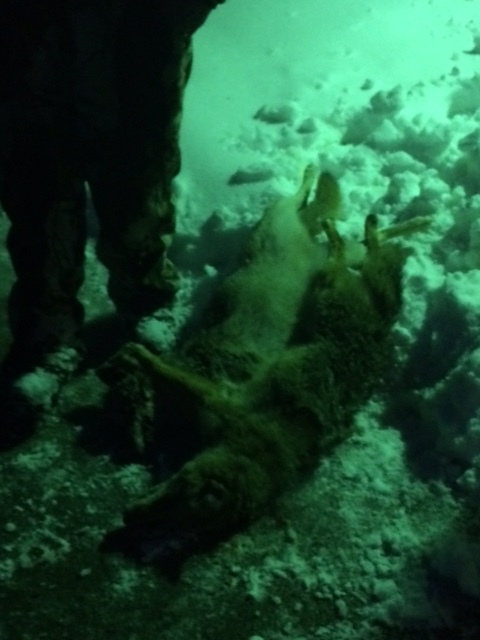 In conclusion, Wolf Patrol believes that encounters like these help us glean valuable information into the hound hunting lifestyle, and communities that participate in it.  Despite disagreeing with the method by which this hunting occurs, and the general feeling of disregard for predators, our experience was a learning one; One that may help us make changes for the better for wolves and all of Wisconsin’s wildlife, by working with those that we oppose.