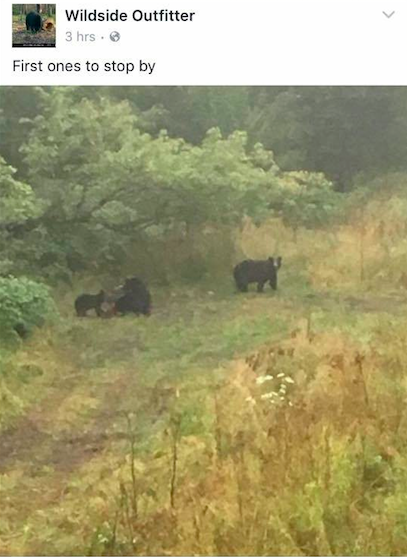 Yesterday, September 7, was the opening day of the bear hunt in Wisconsin, with hunting over bait being the legal method. The weather was heavy with rain and fog, but hunters were out in large numbers and are beginning to report on their kills.

Our intention with posting these photos isn’t to vilify the people responsible for killing these bears, its to illustrate the deadly results from hunting practices Wolf Patrol believes are also responsible for at least 26 violent encounters between wolves and bear hounds this Summer. All, so folks can have a greater chance of killing a trophy bear. 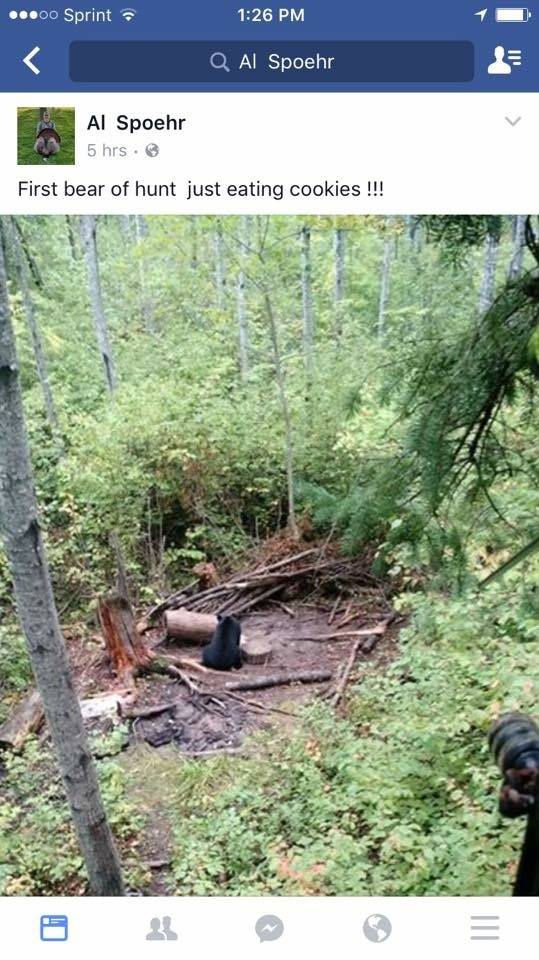 Judging from many of the photos we are seeing, once again its looking like a lot of smaller bears are being killed. We are not accusing anyone of killing cubs, which is illegal, but we are reminding hunters to wait at least 20 minutes before shooting any bear visiting your bait, to allow any cubs that might be following, indicating a nursing mother (sow), which is also illegal to kill.

Coincidentally, a gray wolf was reported killed by a vehicle on Highway 2, in northern Wisconsin, where we also received reports of illegal baiting. Wolf Patrol has been informed by DNR conservation officers that the wolf was picked up at 0830am, and as is standard practice with roadkill wolves, we are expecting will be necropsied. 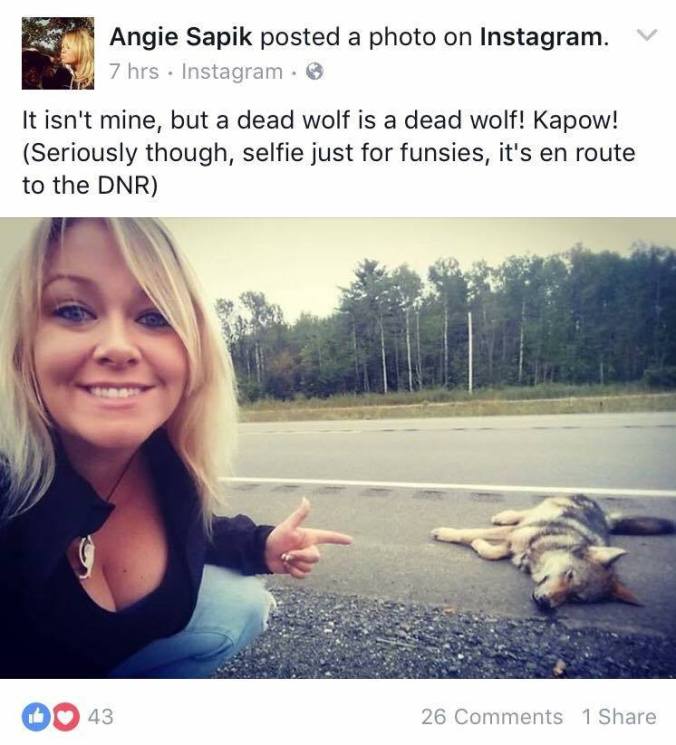 Wolves are also regularly visiting bait sites, as many trail camera pictures from northern Wisconsin are indicating this Summer, so bear hunters sitting over baits are reminded that it is a federal offense to kill a wolf, and Wolf Patrol continues to offer a $2,500.00 REWARD for information that leads to the conviction of anyone illegally killing a federally protected gray wolf. 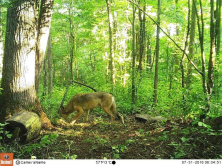 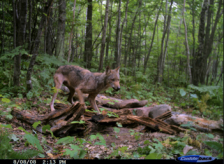 As always, anyone who does not want to contact DNR themselves, can contact Wolf Patrol who can protect your anonymity, and ensure that your tip reaches the appropriate authorities. 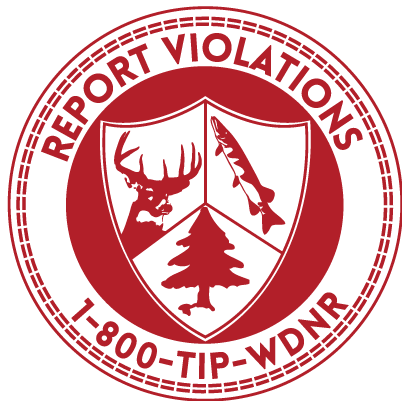