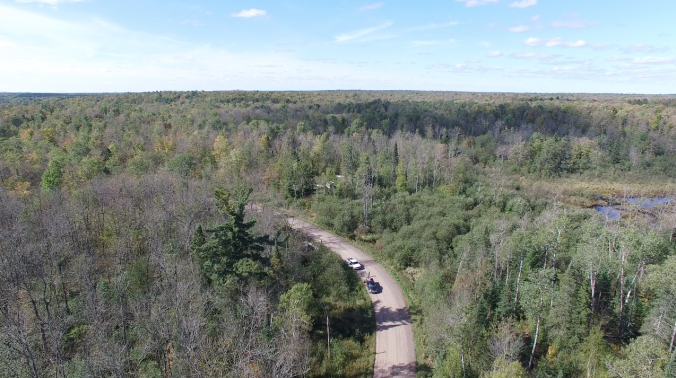 The bear bait site documented in this video was less than 100 yards from a private residence and summer camp. Despite its proximity to numerous properties posted closed to hunting and trespass, hound hunters will still run their dogs after bear that visit such baits close to private properties.

During the 2017 black bear hunt in Wisconsin, Wolf Patrol worked with state and federal law enforcement to report illegal activities committed by bear hunters who run dogs after bear. Our attention has been drawn to northern Wisconsin’s national forest lands where we believe there is an active campaign to illegal kill federally protected gray wolves.

Wisconsin online threats made following the killing of bear hounds by wolves in 2016.

Since 2014, when wolves were returned to federal protection, after three years of recreational hunts, many hunters have openly bragged and advocated for the illegal killing of wolves. Biggest amongst the sub-sect of hunters saying this, are bear hunters who use hounds.

Since the successful recovery of the gray wolf in northern Wisconsin in the last few decades, bear hunters running dogs after bear in wolf territory have seen an increasing number of their dogs killed by wolves. Most of these fights occur in the summer months, as Wisconsin’s bear hound training season begins in early July, which is also when wolves are most protective of the season’s young pups.

In January 2016, Wolf Patrol monitors found illegal baits set for wolves in an area of the Chequamegon-Nicolet National Forest where many bear hounds have been killed by wolves. Since then, while monitoring the hound hunt for bear in Wisconsin, Wolf Patrol has documented and reported multiple hunting violations to state conservation officers and federal rangers. 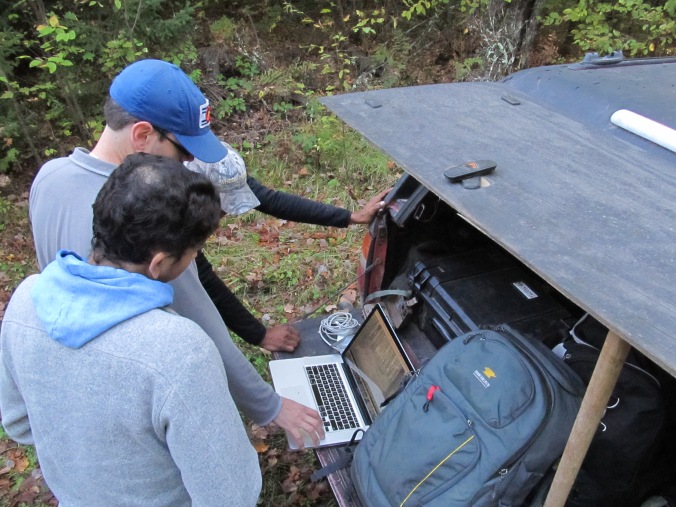 Wolf Patrol is not an anti-hunting organization, but a coalition of citizens opposed to recreational hunting activities on public lands that put gray wolves and other wildlife in danger. We are also committed to upholding local, state and federal rules governing hunting and reporting illegal activities committed by hunters in the field.