Yesterday, Wolf Patrol citizen monitors documenting Wisconsin’s two-month bear hound training, and 7 month bear baiting season returned to the site where a trail camera was stolen, only to discover that an additional research camera had been stolen from the location on Chequamegon-Nicolet National Forest lands. The second theft is just a small indicator of the degree of illegal activity that is tolerated by DNR officials, unwilling to enforce even the minimalist bear baiting regulations.

In addition to the theft of three trail cameras, bear hunters in Forest County are illegally baiting too close to roads and intentionally leaving their bait exposed to other animals, including deer and wolves. One theory behind the illegal practice of leaving bear bait accessible to other animals, is that Wisconsin hound hunters know that if a wolf is attracted to their bait, following deer or other prey, it might kill a young inexperienced bear hound, making the hunter eligible for up to $2,500.00 in compensation from the state’s Endangered Species Fund. 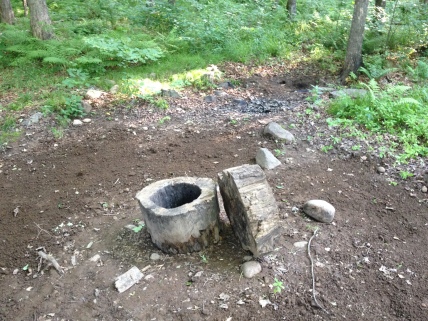 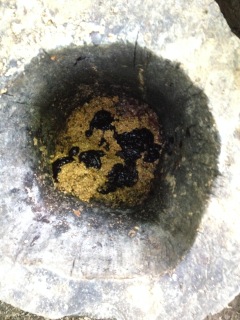 Not only is it illegally to remove someone’s (Wolf Patrol’s) trail camera from an occupied bear bait, its also illegal to have your bait accessible to other animals, especially deer. In our first month of investigations into illegal bear hunting practices in the Chequamegon-Nicolet National Forest, we have identified multiple illegal bear baits and had three of our trail cameras stolen by bear baiters.

Illegal activity committed by bear hunters in our national forests is a chronic problem in northern Wisconsin, and the USFS and DNR are complacent in addressing the problems caused by the politically powerfully pro-hunting lobby in Wisconsin. Bear hound training and baiting should be banned in the Chequamegon-Nicolet National Forest! 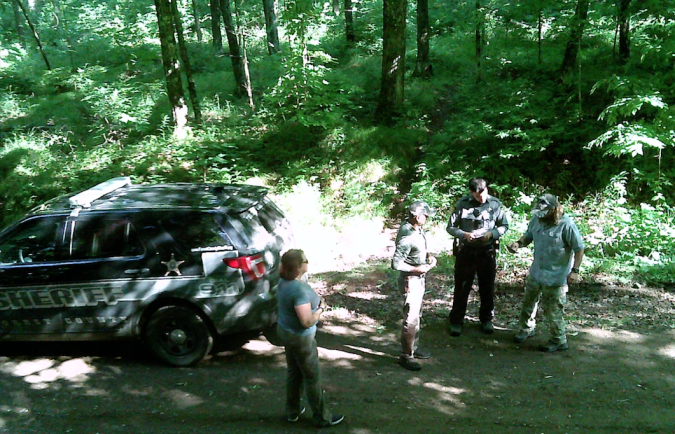 Wolf Patrol will continue monitoring bear hunting practices in Forest County, Wisconsin throughout the bear hound training season, which runs until the end of August. In September, Wolf Patrol will return to the area to monitor the black bear kill season. Wisconsin conducts the largest black bear hunt in the nation, with an expected kill quota of almost 5,000 animals, more than are killed in any other state including Alaska.