These are the videos bear hunters don’t want you to see.

On June 26, 2018 Jamie Robertson posted a video on his Facebook page, “Bear Commander Kennels” of bear hounds chasing and fighting a young black bear during the 2017 bear hound training season in West Virginia. The video caused outrage in the hound hunting community, not because of the cruelty, but because it was shared on social media.

Within days of the video being posted, it was removed. Hound hunters from Wisconsin and other states lobbied Robertson to remove the video from Facebook, posting his phone number and asking hound hunters to call and tell him the damage it could do to their “sport.”

Hound hunters know that running down bear and coyote with hounds is seen as unethical and cruel to much of the public, but thanks to the hound hunters’ own Facebook pages, where they share videos of the cruelty and abuse, we know it is happening not only in Wisconsin, but West Virginia, Virginia, Michigan, Georgia, Mississippi, Maine, New York, North and South Carolina and a few other states as well.

Remember, because Wisconsin does not require any license or registration to train hounds to chase bears every Summer, more and more non-resident hound hunters are coming to Wisconsin to harass bears before the kill season in their own states.

Wolf Patrol will let you decide. Here we are posting not only the original Bear Commander Kennel training video, but other more recent videos of what can only be called animal abuse happening this Summer in not just Virginia, but Wisconsin’s two month long bear hound training season as well. In addition, we are posting the Facebook comments that followed the Bear Commander video posting amongst the secret Facebook group that pressured Jamie Robertson into removing his video.

Though not all of these videos were filmed in Wisconsin, they still reveal the dark truth behind hunting bear with hounds anywhere in the United States. 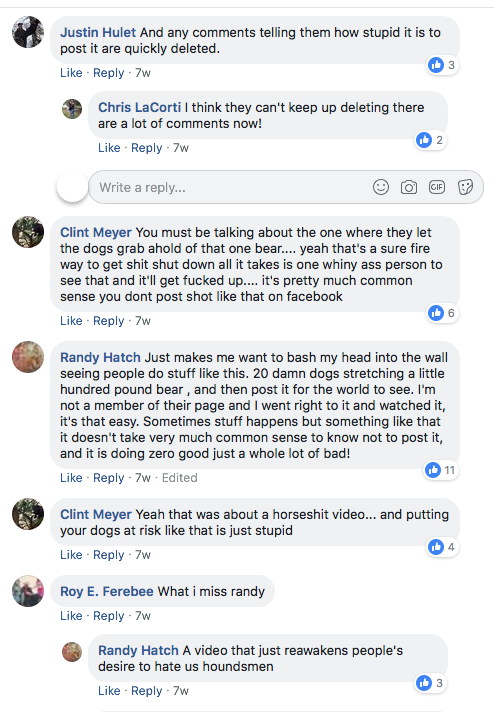 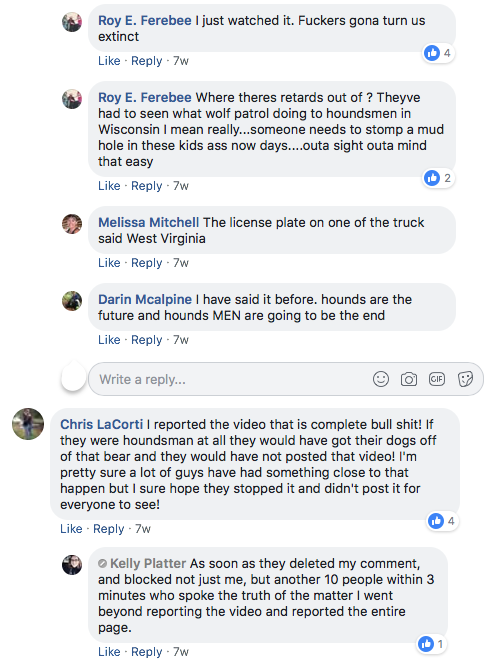 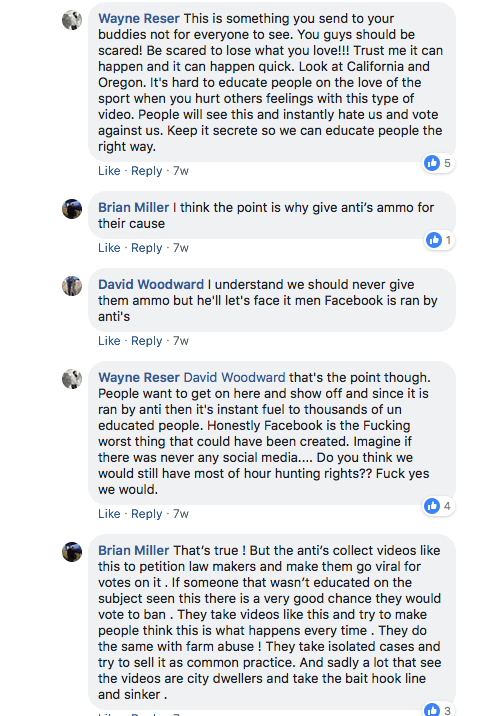 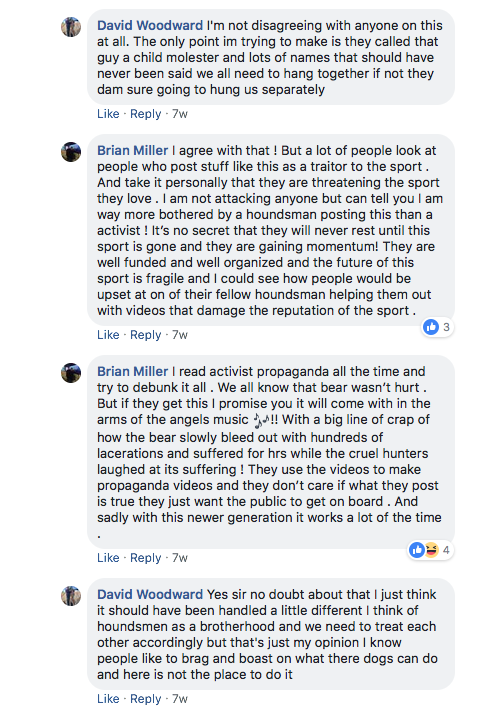 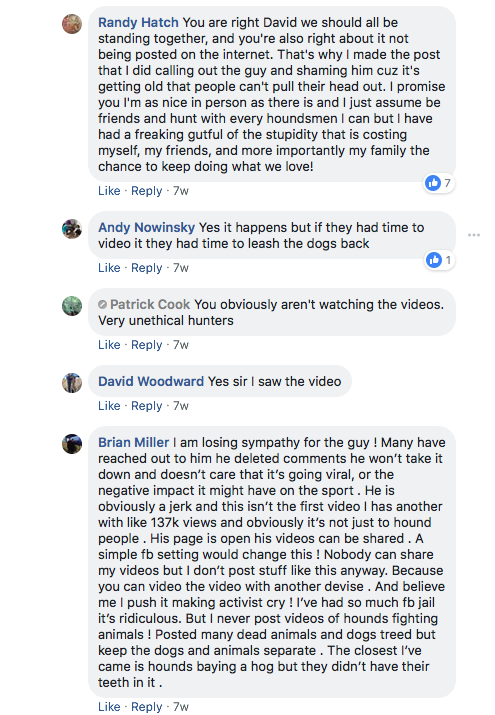 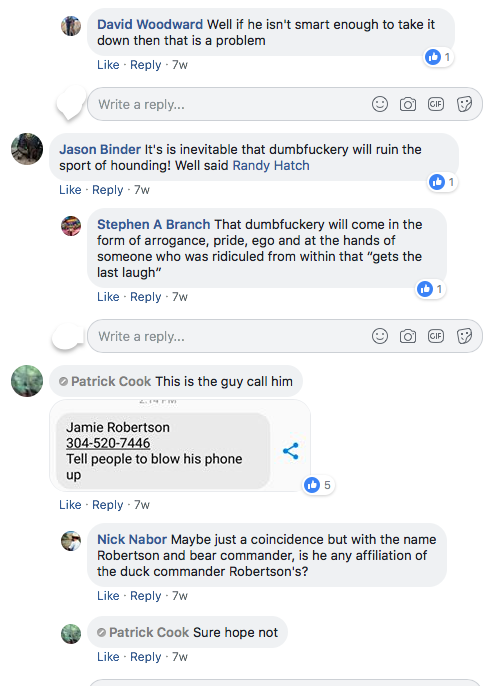 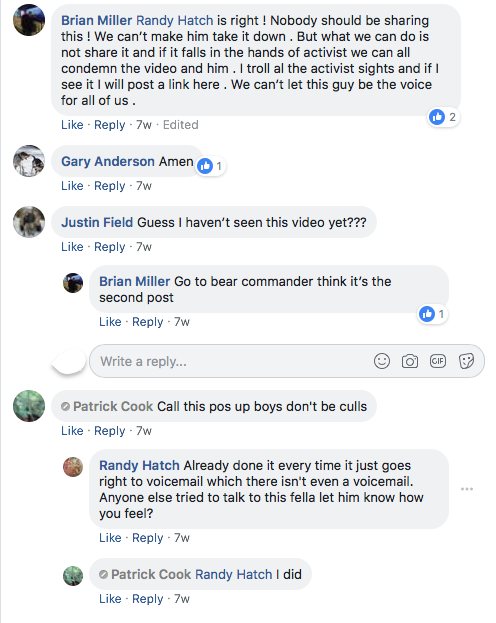 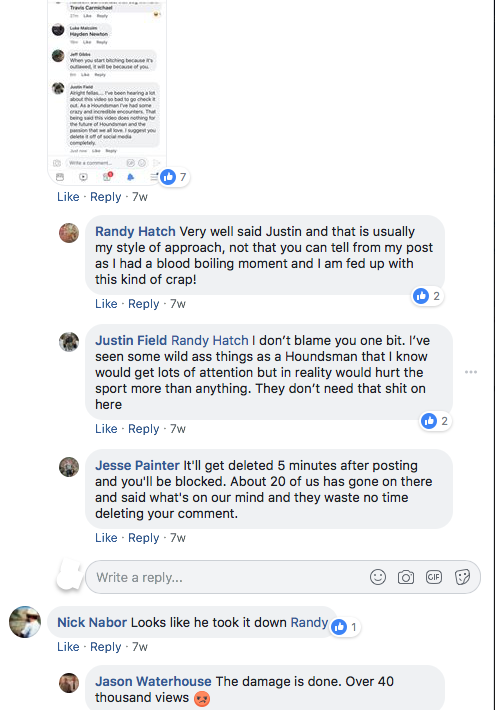 WOLF PATROL IS ASKING US FOREST SERVICE OFFICIALS TO BAN BEAR BAITING AND BEAR HOUND TRAINING IN THE CHEQUAMEGON-NICOLET NATIONAL FOREST. IF YOU WOULD LIKE TO VOICE YOUR SUPPORT, PLEASE EMAIL FOREST OFFICIALS AT: