The following video was compiled from clips taken from the 2019 Great Lakes Region Predator Challenge, which took place across the state of Michigan in late January. In 2017, Michigan amended its hunting regulations to allow centerfire rifles to be used at night to hunt coyotes year-round with no limit. Wisconsin already allows the use of electronic calls, night vision scopes and silencers at night. 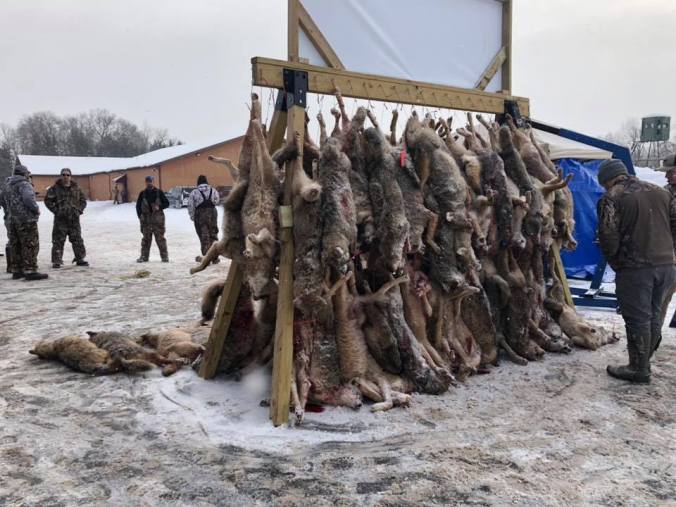 In addition to the use of dogs to chase, fight and kill coyotes in Wisconsin and Michigan, predator hunters today use assault-style rifles equipped with military-like night vision accompanied with electronic and mouth calls that imitate the sounds of a dying rabbit or other prey. In the above video filmed during the 2019 Great Lakes Region Predator Challenge in January, the coyote hunter empties his gun at an already injured animal that is limping. 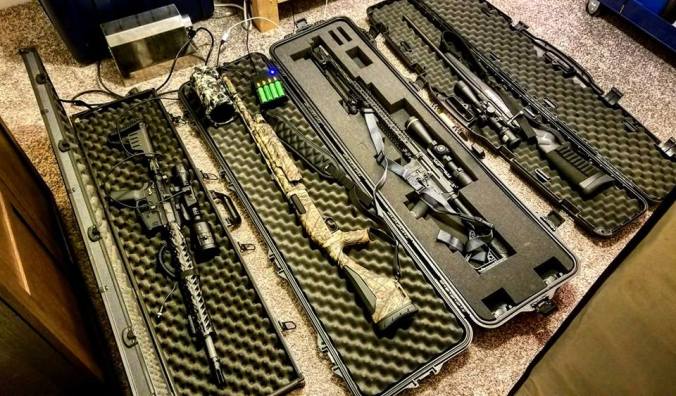 Wolf Patrol doesn’t think the unregulated recreational killing of coyotes is going to end anytime soon, but with your help, we hope to see it ended on Wisconsin’s national forest lands where coyote killing contests also place federally protected gray wolves at risk of being mistakenly shot. Please join us in calling on Chequamegon-Nicolet National Forest officials to end wildlife killing contests on OUR national forests!

You can also send an email to Laurie Ross, the liaison for Wisconsin’s Natural Resources Board asking that wildlife killing contests be prohibited in the state of Wisconsin! 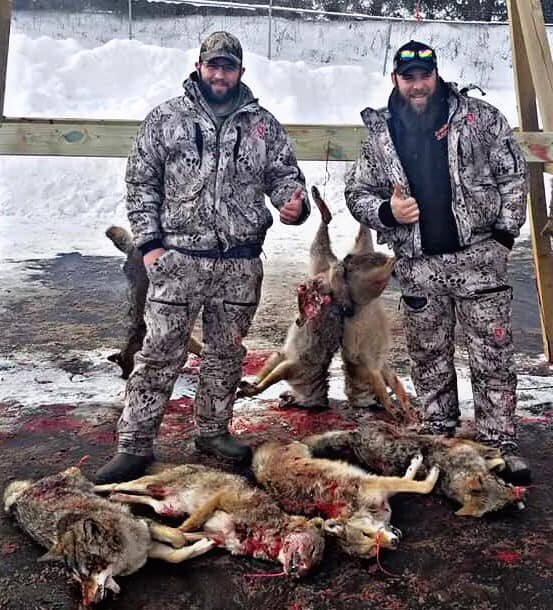