Run down with dogs and shot in the stomach: Coyotes at May’s Bar outside Crandon, Wisconsin February 9, 2019.

On Friday, February 8, 2019, Wisconsin senator Fred Risser officially introduced his bill that would end the many coyote killing contests held each winter for cash and prizes across Wisconsin. Risser says he looked at Vermont, California and New Mexico where similar laws have been passed or proposed, for guidance when drafting the bill.

Contests like this event held annually would be banned by Risser’s bill.

He says promoting ethical hunting is at the core of the proposed bill, “What we do is try to outlaw the hunting where there’s sponsored competition with the objective of killing wild animals for entertainment and for the chances of winning prizes and then discarding the carcasses, this is not ethical hunting.” 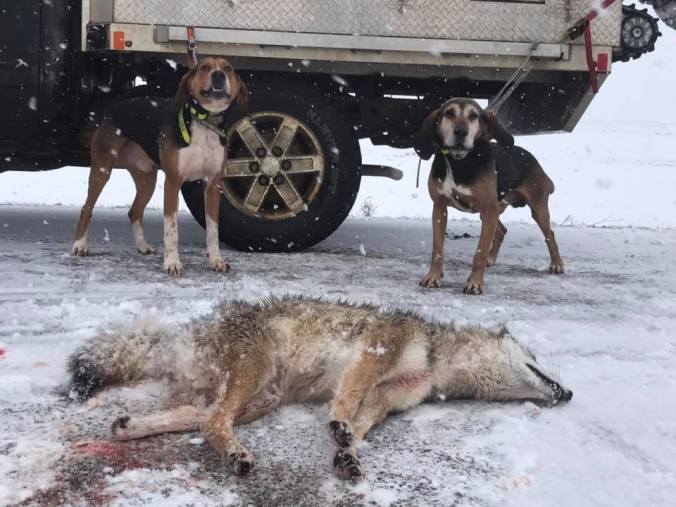 The bill would cover the many unlicensed contests offering cash prizes for the most or largest coyotes, bobcats and crows killed that mostly take place at bars across rural Wisconsin. The bill would prohibit events like the February 9, 2019 Predator Hunt, which has been held as a fundraiser for the last two years at May’s Bar outside of Crandon, Wisconsin. A local hound hunter party out of Antigo won the competition with three coyotes killed with the aid of dogs. 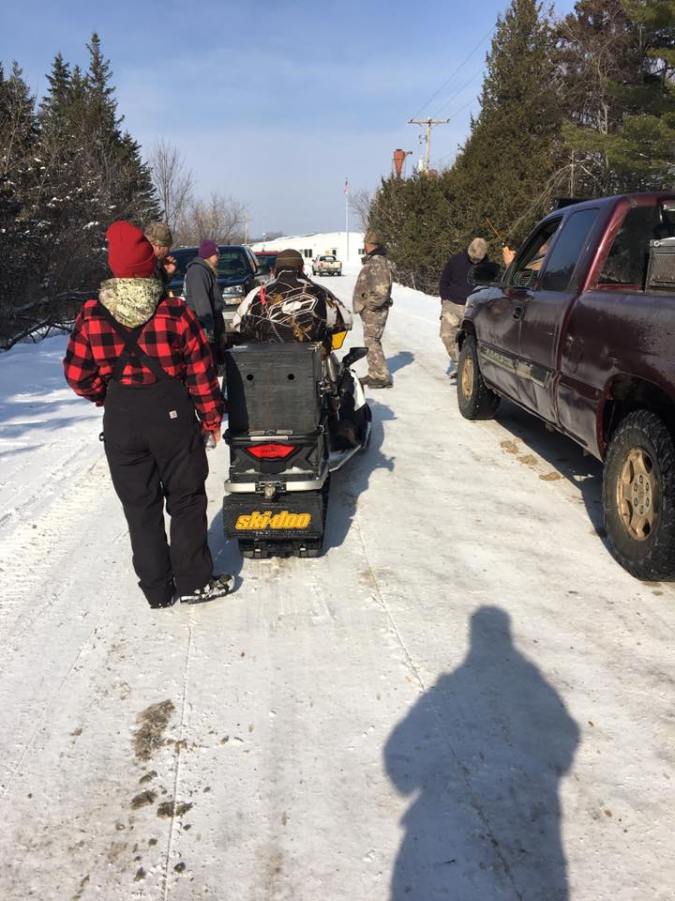 Senator Risser said if language needs to be adjusted, that is what the legislative process is for and welcomes open discussion about the bill. Support from both Republicans and Democrats is necessary for the bill to stand a chance, so if you’re a Wisconsin resident, contact your representative and urge them to support the bill.

1)  This bill needs lots of co-sponsors from both the Senate and Assembly!

Contact both your state Senator and Representative and say, “Please sign onto LRB 1453/1 relating to: prohibiting contests for killing wild animals and providing a penalty, sponsored by Senator Fred Risser.”

2)  This bill needs an Assembly companion bill sponsored by a Republican!

If your state Representative is a Republican, contact him/her with this message: “Please co-sponsor a companion bill for LRB 1453/1, related to prohibiting wildlife contests and providing a penalty, sponsored by Senator Fred Risser.”

Look up your state Senator and Representative here: https://legis.wisconsin.gov/ 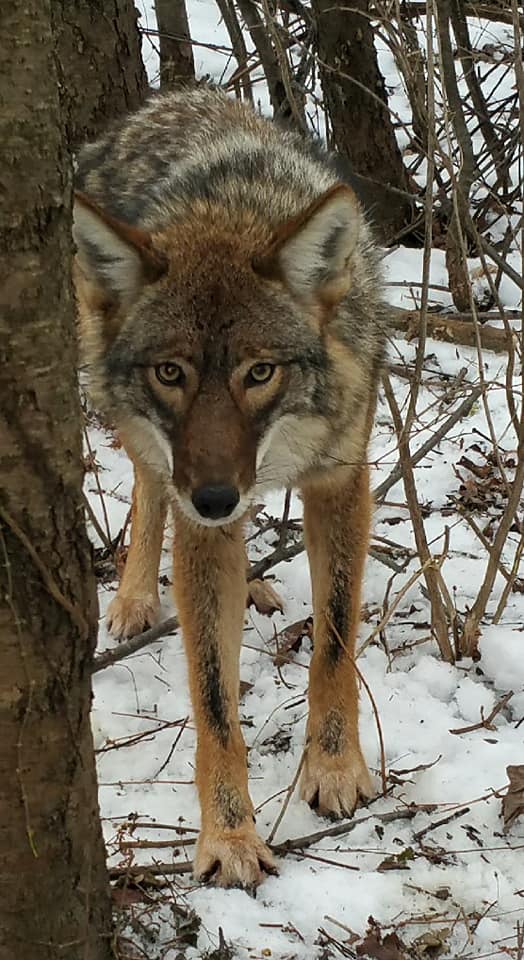