Until Midnight April 14, 2019, the Wisconsin Department of Natural Resources (WDNR) is accepting public comment on its 2019-2029 Revised Draft Bear Management Plan. Here’s a link to the plan: 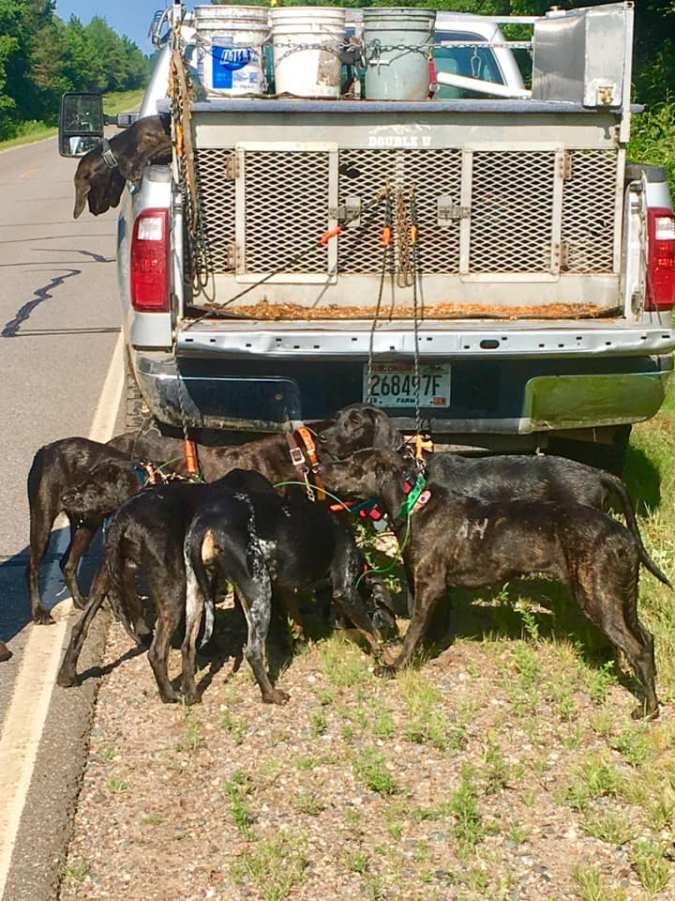 If you don’t have time to read the 56-page plan right now, here’s a two-minute video to help you better understand Wisconsin’s bear hunting practices. These videos were shared on Facebook by Wisconsin bear hunters between 2015-2018 and illustrate current bear hound training and hunting practices recognized by WDNR as integral to black bear management. 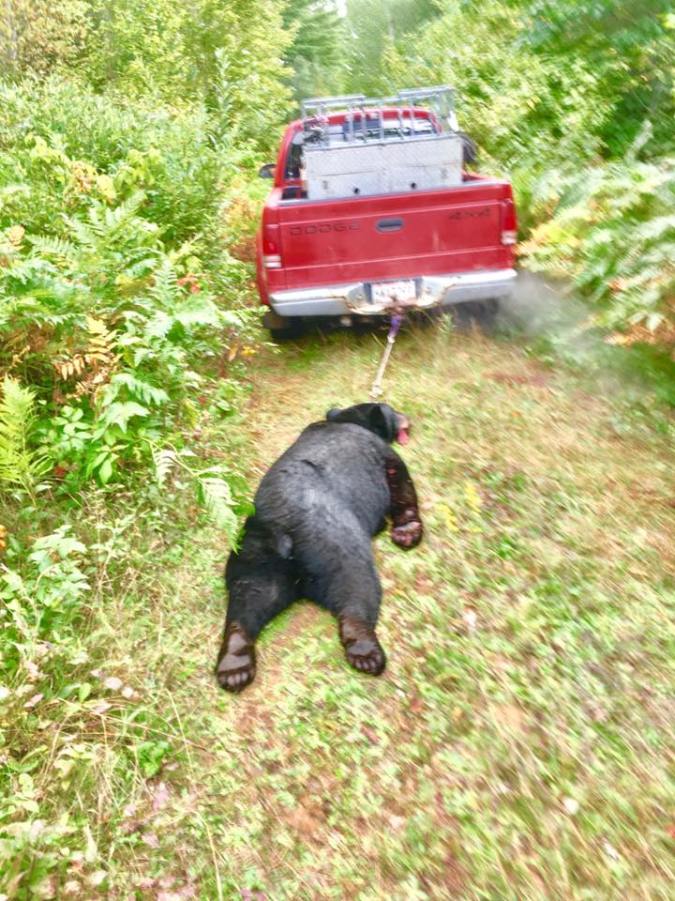 Wisconsin’s Department of Natural Resources currently proposes no changes to the two-month summer bear hound training season, whereby anyone without any license requirement, can come to Wisconsin and place as many bear baits as they desire on public lands and allow their dogs to chase the bears that feed from them from July until September.

The videos published today depict common training practices and consequences of releasing hounds prone to violence in Wisconsin’s northwoods and demonstrate why WDNR should shorten the bear hound training & bear baiting season. This revised draft bear management plan is for the next ten years, let WDNR it is irresponsible to not make changes to Wisconsin’s liberal bear baiting and hound training regulations!

Join Wolf Patrol in calling on WDNR to make the following changes to bear hunting practices approved in the revised draft bear plan:

40% of a Wisconsin black bears diet is comprised of artificial baits like these donuts.

EMAIL YOUR OWN COMMENTS TO WDNR: