This video was shot between the hours of 0600am and 0900am on July 13, 2019 in the Moquah Barrens of the Chequamegon-Nicolet National Forest. This is but one small area currently inundated with resident and non-resident bear hunters training young dogs during the state’s two-month summer hound training season.

Hounds as young as seven-months are set loose in Wisconsin wolf territory to learn how to chase bears and fend for themselves.

Each of these trucks is loaded with dogs released across our national forests in Wisconsin following the trail of bears from baits set to attract them some hounds can follow. Every year, over 4 million gallons of bait is dumped in Wisconsin to attract bears, including chocolate which is toxic to bears and other wildlife. 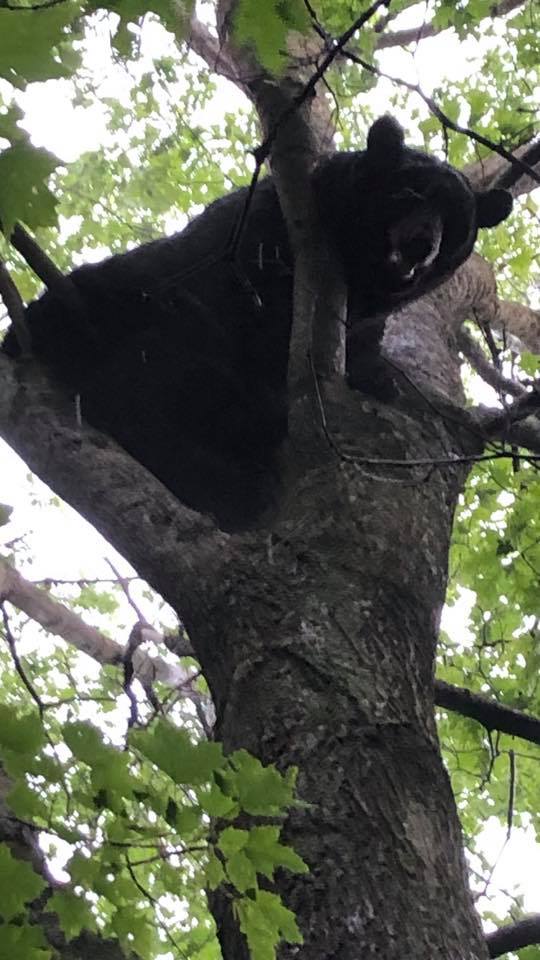 Wisconsin’s Department of Natural Resources does not require a license to bait bears or train your dogs to chase them like other states. There is also no limit to the number of baits a bear hunter can use in our national forests to attract bears.

Let Chequamegon-Nicolet National Forest officials know its time to get the bait and hounds out of our national forests!